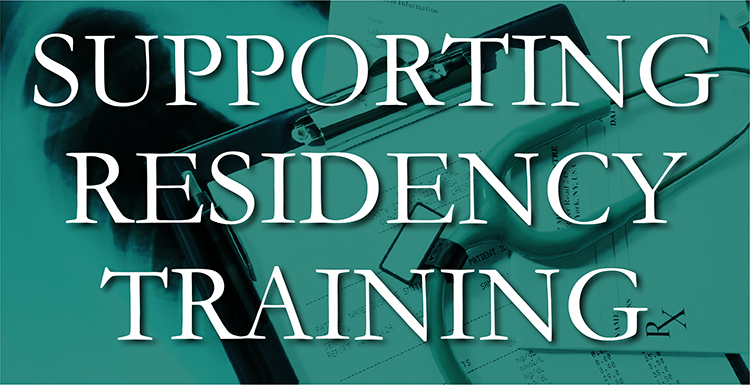 The Mississippi Division of Medicaid (DOM) has joined forces with the Office of Mississippi Physician Workforce (OMPW) to strengthen its support for physician residency training programs, a move that could create dozens of new training slots around the state in the next two years.

“We needed more physicians, but we really needed more primary care physicians and we needed them in strategic places. So the office was created at that time by House Bill 317, which was authored by Rep. Sam C. Mims, V.” Dr. Mitchell said. “Statistics bear out that residents stay where they train, not necessarily where they go to medical school.” Rep. Mims says that legislation was one key strategy to improving the overall health of Mississippi. 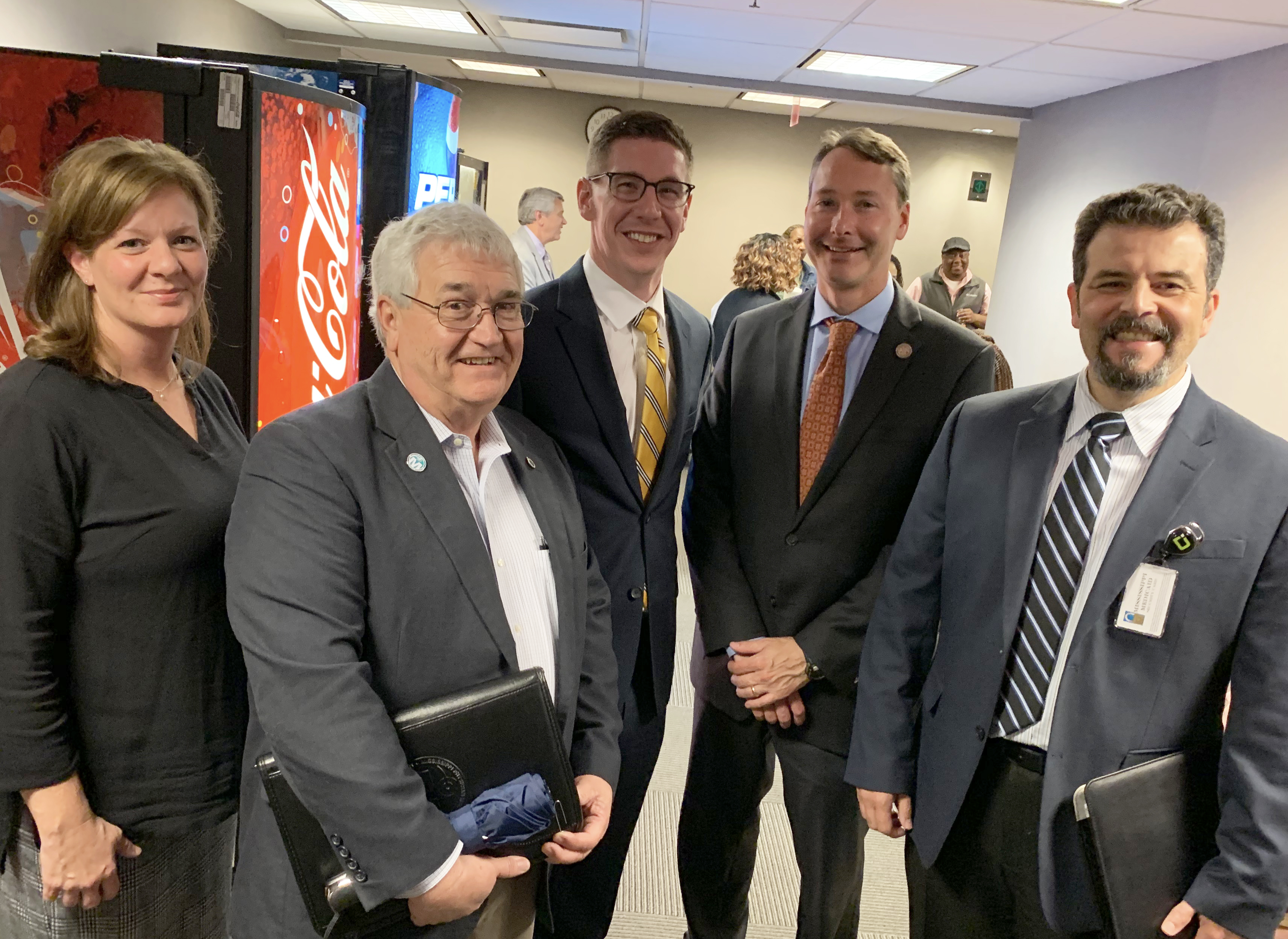 “It was clear to Gov. Bryant that we wanted to create an environment where we could have additional physicians staying in the state and taking care of our citizens,” Rep. Mims said. “By creating the OPWF, this legislation is the avenue where we can create more physicians in Mississippi, and they will stay in Mississippi.”

Historically, DOM has supported hospitals and their residency programs in the form of supplemental payments to accredited programs based on inpatient discharges. As it turns out, this approach proved unpredictable as more and more services are now provided on an outpatient basis.

“GME payments subsidize hospitals for operating their residency programs, helping them to recruit and retain doctors,” said Drew Snyder, executive director of DOM. “But as inpatient discharges go down, obviously so do the payments that are going out to these hospitals. So Dr. Mitchell proposed a per-resident rate, based on the amount of residents each program has. We expect this to create more predictability for hospitals and Medicaid, and also account for the decline in inpatient volume.”

After several meetings with Dr. Mitchell and Rep. Mims, DOM revised the GME policy to supplement hospitals based on a more equitable per-resident rate and to allow the inclusion of new residency training programs. DOM submitted a State Plan Amendment with the policy change to the Centers for Medicare and Medicaid Services in August with an effective date of Oct. 1, 2019.

In just the past few years, the University of Mississippi Medical Center and William Carey University’s School of Osteopathic Medicine have significantly increased their class sizes, Dr. Mitchell points out.

“That’s great except you can’t practice medicine unless you go to post-graduate training. But the GME component has not kept pace with that,” he said.

DOM currently supports seven accredited residency programs around the state, while three other programs are pursuing accreditation. Mitchell and DOM’s Office of Finance estimate the policy revision will boost the current number of 644 residents in those programs by 73 or, 11.3%, by state fiscal year 2021.

As chairman of the House Public Health and Human Services Committee, Rep. Mims says he is focused on improving access to care.

“In order for the residency program to be successful, the hospital has to have resources. So this is supporting the hospital to support the training,” Dr. Mitchell said. “But especially for the rural marginal hospitals, I think that this support is absolutely critical for their chance for success.”

Both Dr. Mitchell and Rep. Mims credit a productive partnership with DOM to make the change possible.

“We all acknowledged the current system was working, but for us to make it even better and to grow more residencies we needed to look at the formula and change the funding mechanism that was in place,” Mims said. “None of this would have happened without the leadership of Dr. Mitchell, Medicaid Director Drew Snyder, and the entire Medicaid team.  I think everyone understands how important this legislation is and how to make it even better.”